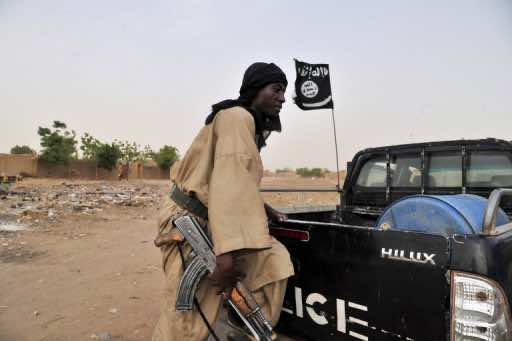 Some 300 “Polisario” fighters are combatting in the ranks of “Tawhid and Jihad movement” (MUJAO), said Tunisian academic Alaya Allani in an article published in Al Arabiya Institute for Studies.

MUJA comprises some 1,000 fighters among which there are 300 fighters from the Polisario and 200 from the Boko Haram group, in addition to activists from other African and Arab countries, according to this academic who has visited the region.

“The impact of political instability in Mali has affected its ability to face up to the separatists and the threat of al Qaeda”, she reports, noting that northern Mali “has become a haven for jihadist activities with various local and foreign colors.”

MUJAO is both a dissident branch of Al Qaeda in the Maghreb (AQMI) and its closest ally in northern Mali. It has claimed responsibility for several kidnappings in Mali and other countries.

Alaya Allani’s findings agree with analyses of several American experts who have found the “Polisario” guilty of complicity with AQMI, as was illustrated by the kidnapping of western nationals in the heart of Tindouf camps and of becoming a backup force for the war declared by AQMI and MUJAO against the west.

Yonah Alexander, head of the international center for terrorism studies, of the Washington Potomac institute, had argued that the rallying of dozens of Polisario members with MUJAO in northern Mali is the logical result of the Polisario radicalization and the degradation of the living conditions in the Tindouf camps where the population is forcibly sequestered by the separatist militia.

At a time the international community is busy with the conflict in Syria, AQMI and MUJAO, with the Polisario as their partners, have declared war against the west, said the researcher who has written several studies on terrorism in North Africa and the Sahel region.

He also insisted that the international community cannot afford to remain idle while extremist forces are thriving in the region, as illustrated by the hostage standoff in the In Amenas gaz plant, in southeastern Algeria.

Peter Phan, head of the Michael Ansari center for Africa had also warned the Poliario separatists and AQMI are partners in an alliance that threatens to destabilize the Sahel and the Maghreb region.

This situation is yielded by the degradation of the humanitarian situation and human rights abuses in the Tindouf camps, he added.