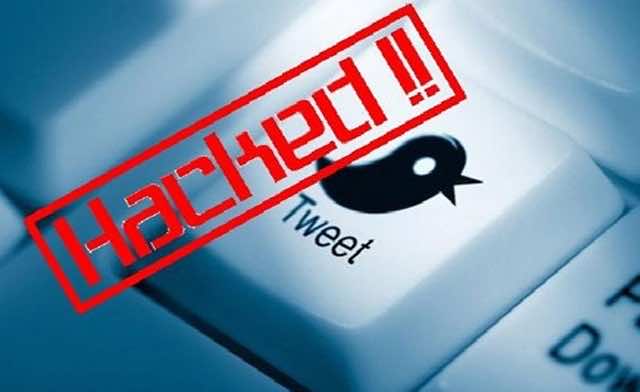 An estimated 250,000 Twitter accounts have been hacked by anonymous hackers who may have gained passwords and other private information of users, the social media giant said in a statement Friday.

In the Arab World, many users have taken to Twitter to complain that their accounts were among those affected by the hacking.

Twitter unveiled the news in a blog post by Bob Lord, Twitter’s director of information security. The article is ironically was titled: Keeping our users secure.

“We discovered one live attack and were able to shut it down in process moments later,” wrote Lord. “However, our investigation has thus far indicated that the attackers may have had access to limited user information — usernames, email addresses, session tokens and encrypted/salted versions of passwords — for approximately 250,000 users.”

Lord added: “As a precautionary security measure, we have reset passwords and revoked session tokens for these accounts.”

Lord did not explain how thousands of accounts were hacked or by what party but he wrote the attack of Twitter was not alone and that it might have been part of a much bigger sophisticated campaign by unknown parties.

“This attack was not the work of amateurs, and we do not believe it was an isolated incident,” Lord added. “The attackers were extremely sophisticated, and we believe other companies and organizations have also been recently similarly attacked.”

In the Arab World, many tweeps reported that their accounts were affected and exchanged complaints on the social media website.

“Someone hacked into Sami al-Jaber’s Twitter account and posted a new list of players in the Saudi national football team,” a tweep by the name of @GoalSA wrote on his account. Al-Jaber is a well-known retired Saudi footballer.

Alia, whose account on Twitter is [email protected] mentioned that the Kuwait e-Award’s account on the site had been hacked. “Photos of two prisoners were posted on the account by someone,” she said. In addition, tweep @ahraralban warned of opening a link about the “death of Bashar al-Assad” as it was not reliable and may be dangerous.

The attack is not the first time that hackers have breached Twitter’s systems and gained access to the site’s user information. Twitter signed a consent decree with the Federal Trade Commission in 2010, subjecting the company to 10 years of independent privacy reviews, for failing to safeguard users’ personal information.