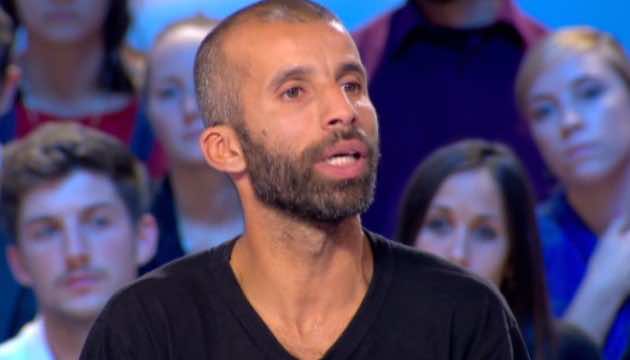 A French journalist arrested for taking photos without permission in Baghdad is to be brought before a judge Monday but will “hopefully” be freed this week, the head of the Iraqi journalists’ union said.

Nadir Dendoune, was arrested late January while visiting Iraq to compile a series of stories on the upcoming 10th anniversary of the US-led invasion of the country for French monthly magazine Le Monde Diplomatique.

“Yesterday, they (police) questioned him, and today he should be presented before a judge,” Muayad al-Lami, head of the Iraqi Journalists’ Syndicate, told AFP. “Hopefully he will be released this week.”

Lami said he visited Dendoune on Saturday, and said during the visit a doctor from the French embassy checked the journalist and found him to be in good health.

The journalists’ syndicate chief said Dendoune, who also holds Australian and Algerian nationalities, was arrested for taking pictures in south Baghdad of a military checkpoint and a hospital.

Dendoune’s sister Houria told AFP from Paris, however, that her brother was arrested while taking pictures of a water treatment plant.

Journalists in Baghdad are required to seek prior approval from the capital’s security command centre in order to take photographs at checkpoints and of members of the security forces.