By Mouna Sadek and Bakari Gueye 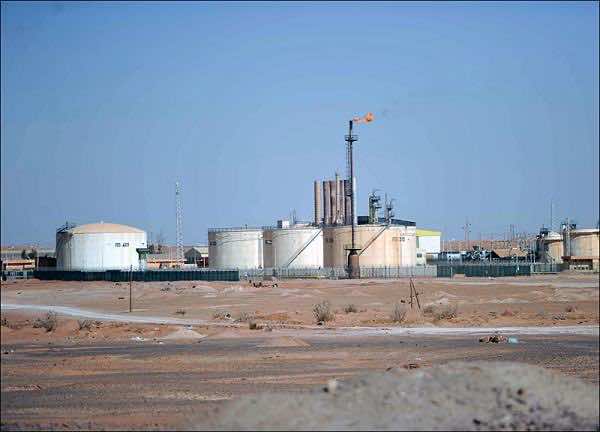 By Mouna Sadek and Bakari Gueye

The gas field attack in Algeria and the war against terrorism in northern Mali are leading the countries to take a new look at economic policies.

The January siege by a former al-Qaeda emir on the In Anemas gas complex was aimed directly at the financial heart of Algeria.

For some in the business community, the attack should be seen as wake-up call.

There will be “a pre-In Amenas and a post-In Amenas”, the head of Algeria juice giant NCA Rouiba told El Watan.

“Algerians now have to diversify their economy, whose vulnerability has been highlighted by In Amenas,” Slim Athmani said.

The oil and gas sector account for 97% of Algeria’s exports and two-thirds of its revenue. With an output of 78 billion cubic metres in 2011, Algeria is also the world’s ninth-biggest producer of natural gas.

“A certain wariness has set in and it will take time for confidence to return,” former Sonatrach executive, Hocine Malti said. From abroad, however, large companies have issued messages of reassurance.

The In Amenas attack will likely affect Algerian desert tourism, warned Hamdaoui Ahmed, president of the Association of Travel Agencies of Tamanrasset.

“Local agencies will pay a high price for this,” he told Magharebia.

Neighbouring Mauritania is also facing the economic fallout of terrorism.

In the wake of the Algerian hostage crisis, Mauritanian authorities stepped up security at its mining sites. The military action to oust Islamist group Ansar al-Din and their al-Qaeda allies from northern Mali is also taking a toll on Mauritanian coffers.

“The war is having a tangible impact. Most of the traders who get their supplies in Mali have had to stop trading. In the transport sector, the situation is none too good. Buses which go to Mali are no longer traveling to their final destination, Bamako, due to a lack of customers,” journalist Assan Disallo said.

The In Amenas siege and the war in Mali have also had repercussions on Mauritania’s important tourism industry.

“These attacks have had disastrous effects on the sector just as it was beginning to take off”, Mauritanian security analyst Ely Ould Maghlah told Magharebia.

“Tourism has been severely tested,” he added. “Visitor numbers have fallen by more than 70 per cent.”