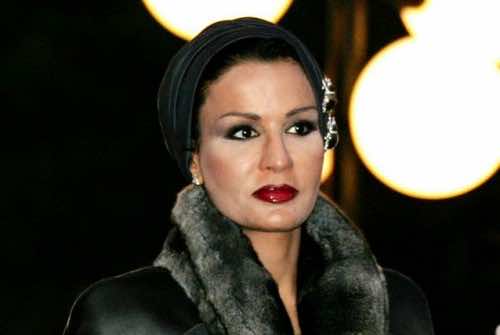 The  University Al Karaouin of Fez  decided to award an honorary doctorate to Sheikhah Mozah Al-Missned, wife of the Emir of Qatar, Sheikh Hamad bin Khalifa.

Sources acquainted with the subject told Morocco World News on Wednesday that Sheikha Mozah will arrive in Fez on 28 February to receive an honorary doctorate at a ceremony that will be attended by the Minister of Higher Education and Training Lahcen Daoudi, and the President of the university, Mohammed Eroughi.

According to the same sources the granting of an honorary doctorate of Sheikha Mozah falls under Ministry Lahcen Daoudi’s strategy to turn Moroccan universities and its spaces of scientific research into a beacon of science and knowledge.