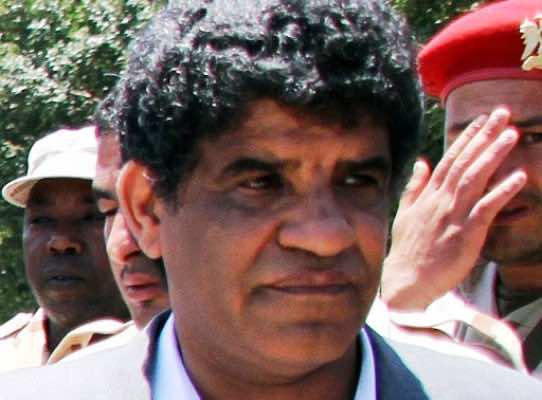 The latest broadside in the legal tug-of-war between The Hague-based ICC and Tripoli over where Senussi and Kadhafi’s son Seif al-Islam should be tried repeated a demand for Senussi to be handed over.

The ICC “orders the Libyan authorities to proceed to the immediate surrender of Mr Senussi to the court,” said a ruling issued Wednesday and made public Thursday.

The ICC has the option of calling on the United Nations Security Council to
take action.

The ICC is mulling a Libyan request to put Senussi and Kadhafi on trial there, while the ICC itself wants to try Kadhafi and Senussi on charges of crimes against humanity committed in the conflict that overthrew Moamer Kadhafi in 2011.

The ICC, which was mandated by the UN Security Council to investigate the Libyan conflict, issued arrest warrants in June 2011 for both Seif and Senussi on charges of crimes against humanity.

Lawyers for the two accused have said they will not get a fair trial in Libya.