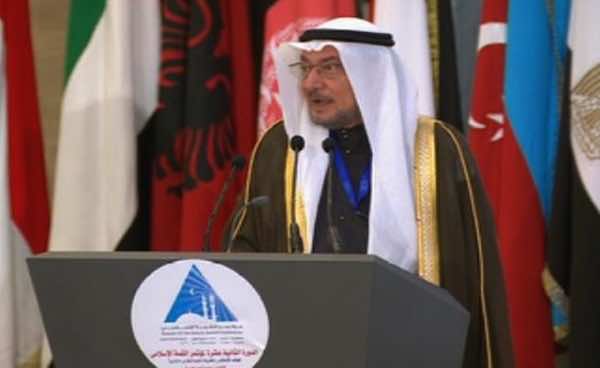 A former Saudi minister, Iyad Madani, was named on Thursday as the next head of the Organisation of Islamic Cooperation to succeed Turkey’s Ekmeleddin Ihsanoglu.

Madani was named at the end of a two-day summit in Cairo of the world’s largest Islamic grouping and will take over in January 2014 from Ihsanoglu, who since 2005 has headed the 57-member group based in the Saudi city of Jeddah.

A diplomat said the conservative Gulf kingdom nominated the former information minister in a possible sign of strains between Saudi Arabia and post-revolution Egypt, which were close allies under now toppled president Hosni Mubarak.

Saudi Arabia wants to “regain the initiative against Muslim Brotherhood-led Egypt, which (as host of summit) takes over the presidency of the group,” the source said.