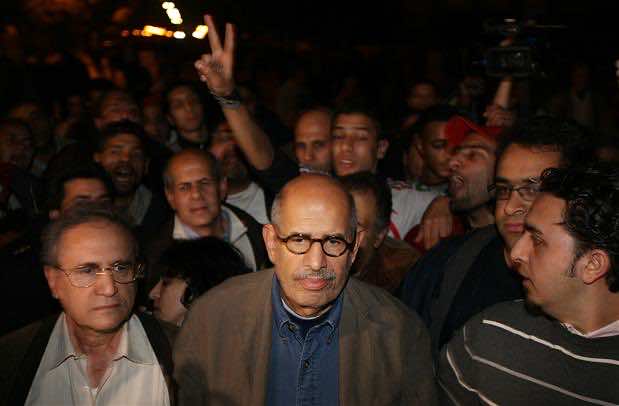 The move came after radical cleric Mahmud Shaaban issued a fatwa sanctioning the death of leaders from the opposition National Salvation Front, basing his arguments on Islamic law.

In a programme on a satellite television channel, he mentioned both ElBaradei and Sabbahi by name.

The edicts were condemned by the government and by Al-Azhar, Sunni Islam’s main seat of learning.

On Wednesday, ElBaradei had slammed the Islamist government of President Mohamed Morsi for failing to respond swiftly to the fatwa.

“Regime silent as another fatwa gives licence to kill opposition in the name of Islam. Religion yet again used and abused,” he said in a twitter message.

On Thursday, Al-Azhar’s Islamic Research Academy warned that such edicts could lead to “sedition and disturbance.”

The order for security protection comes a day after Tunisian opposition leader Chokri Belaid was gunned down outside his home in Tunis, in what his family said was an assassination by Islamists.