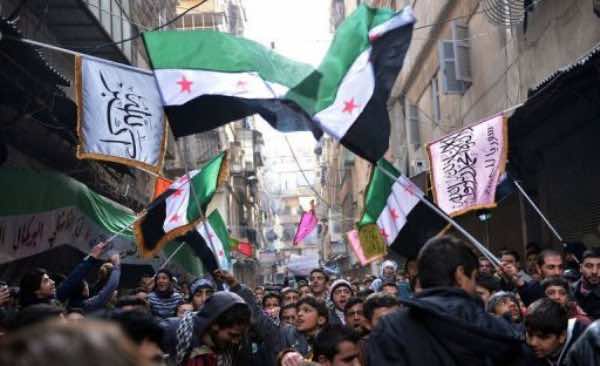 The Syrian regime is prepared to have dialogue with its political opponents, but without “preconditions”, the information minister said Friday in response to an offer from the opposition leader.

“The door is open, welcome to any Syrian who wants to have dialogue with us … but if someone comes to me and says ‘I want to talk about this issue or I’ll kill you’, that’s not a dialogue … there must be no preconditions,” Omrane al-Zohbi said on Syrian television.

The opposition Syrian National Coalition said on February 1, the day after an offer of dialogue by its leader Moaz al-Khatib, that any talks on the country’s political future must be about the departure of the regime of President Bashar al-Assad’s regime.