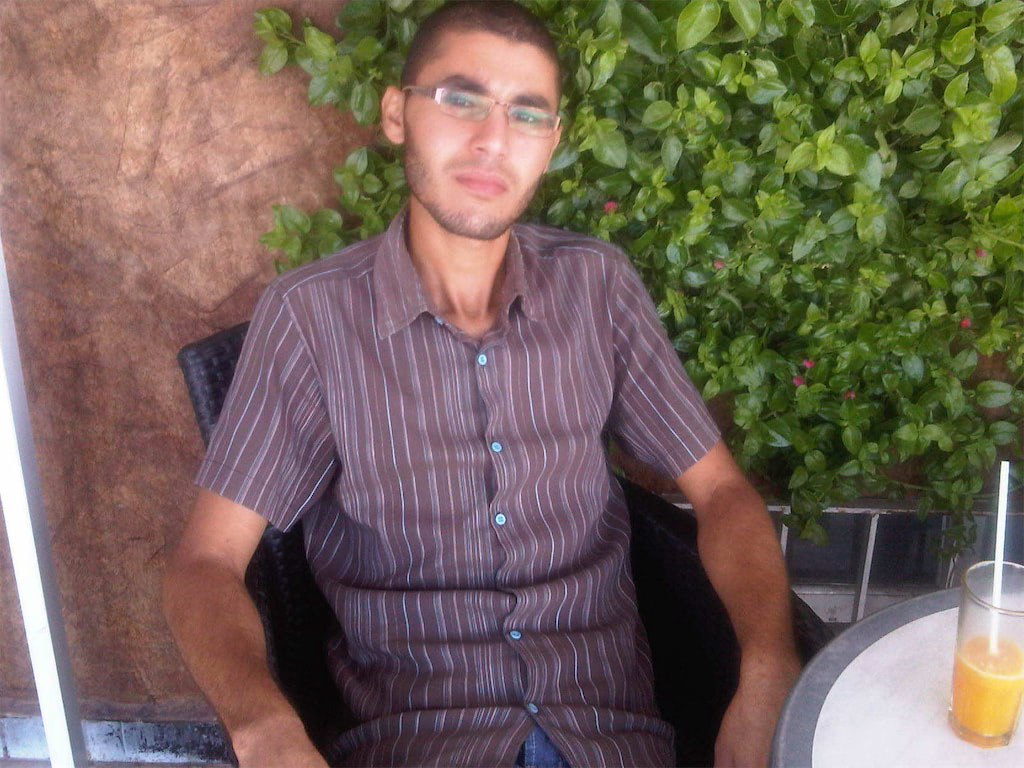 Since the dawn of independence, Moroccan governments have been associating the concept of reform with time. In other words, governmental officials keep claiming most of the time the fact that in order to reach major change in Morocco, time is needed. The question is: Are not 57 years enough to achieve radical reform that could switch people’s life conditions to at least good instead of not any better?

Whenever a problem occurs in the Moroccan scene, the government usually says that we need time to wholly solve it. For sure, I am not against the government’s initiatives to find solutions to crises that annoy Morocco and Moroccans, but I cannot accept any more the delay in dealing with these crises using the excuse of time. Actually, Moroccans are used to hearing this silly excuse all the time that they have become sick of it.

I remember how South Korea was just like Morocco in the 1960s. So, how is it that this Asian country, which used to suffer a lot, became a developed country? I wonder if South Korean officials complain, as Moroccan officials always do, that a lot of time is needed for change or maybe they simply say let this be the first and the last time for change.

I think the Moroccan government should consult South Korea’s government about how they perceive the concept of reform as it relates to time. I do acknowledge that reform needs some time, but not much time, to be reached in some sectors, but certainly not in all of them.

The problem is that change has been, and I am afraid will be, related to the need for time in all sectors in the Moroccan context. Speaking about the sector of justice, as an example, almost all governments have been trying to improve it. I am afraid that they will keep adjusting it till doomsday. I am quite sure that the government knows what is wrong with this sector. So, why are they not able to discuss all at once, from A to Z, the problems in the justice sector so that to totally reform it? Here,I am talking about an instant change that would last long, far away from unusable and insufficient adjustments .

As a Moroccan, I am not only sick and tired of reform, but also of decision-making and problem-solving that are always associated with the lengthy time required to be accomplished. Rather, Moroccans in general are in dire need of courageous decisions and immediate actions that could put an end to the delay in facing any given challenge and amending it.

I am waiting for the day when the sentence “Reform needs much time” will be completely vanished from the Moroccan context, hoping to be replaced by a favorable one like “Let’s reach this reform right now”. 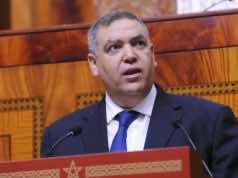