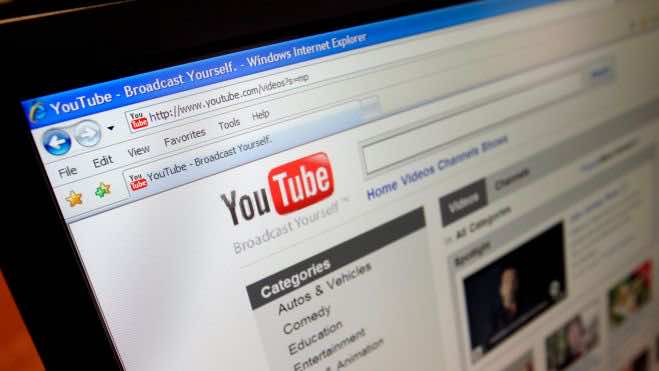 A court in Egypt on Saturday ordered that video-sharing website YouTube be blocked for a month for hosting an anti-Islam film that triggered deadly outrage across the Muslim world last year.

The court ruled the authorities must take measures to block access to the site for a month, after a complaint by an Egyptian who accused YouTube of being a “threat to social peace” by putting the US-made film on line.

The crudely made “Innocence of Muslims” depicted the Prophet Mohammed as a buffoon and paedophile, and sparked a wave of angry anti-American protests across the Middle East in which more than 30 people were killed.

There was no immediate comment on the ruling on Saturday from the government spokesman in Cairo.

YouTube, a subsidiary of US Internet giant Google, has been blocked in Pakistan since December for refusing to heed Islamabad’s call to remove the controversial video.

The site simply decided to restrict access to the film for Internet users in several countries, among them Egypt, Libya, Indonesia and Saudi Arabia.

On January 29, a Cairo court upheld death sentences passed on seven Egyptian Coptic Christians in absentia for their involvement in making the film.

The accused, including the movie’s director, are currently living in the United States.