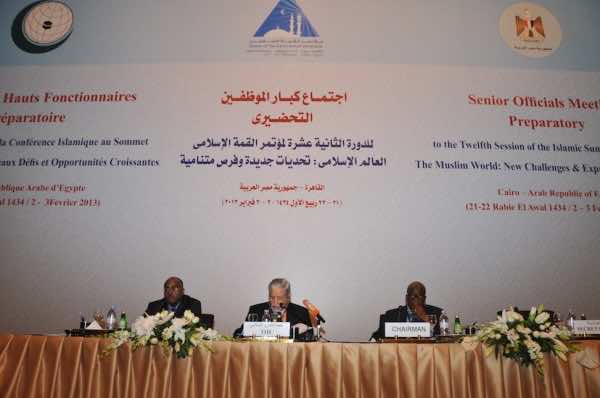 General Taoufik Tiraoui, member of the Central Committee of Palestinian movement, Fatah, highlighted the content of the speech given by King Mohammed VI at the 12th Summit of the Organization of Islamic Cooperation (OIC), held February 6-7 in Cairo, in which the Sovereign emphasized the importance of the Palestinian cause for Morocco and other Muslim countries.

In a statement reported by Palestinian News Agency (Wafa) as well as e-journal “Dounia Al-Watan,” and “Maan” Agency (Palestinians), Mr. Tiraoui expressed his gratitude to the King, welcoming the efforts of the Sovereign at the political, diplomatic levels in support of the Palestinian cause.

On the political and diplomatic fronts, M. Tiraoui welcomed His Majesty’s call on the world’s powers, especially the permanent members of the UN Security Council as well as international organizations, such as UNESCO, to exert pressure on Israel to end its violations of human rights and the expansion of its settlements in Al-Quds.

He said the Monarch’s initiatives are channeled through the efforts of Bayt Mal Al-Quds whose action includes major development programs, and economic and educational support for the holy city and its inhabitants.