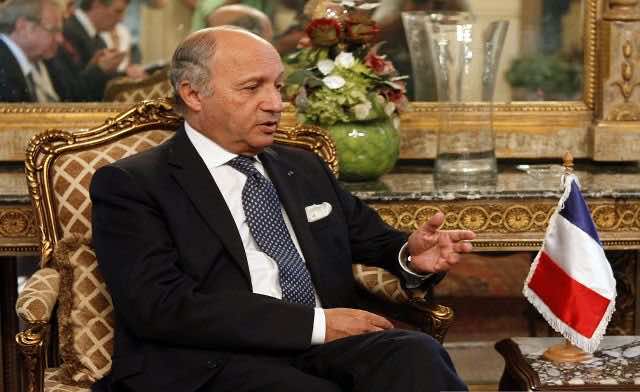 “Despite the good will and talent of its rulers, there is not enough security in Libya,” Fabius told BFM Television ahead of the talks on Tuesday.

“The meeting on Tuesday aims to help them control their borders, to give them the means to prevent weapons heading off in all directions,” he said.

Fabius will be joined for the talks by his Libyan counterpart Mohamed Abdulaziz, the foreign ministers of Britain, Italy, Denmark, Turkey and Malta and other top Libyan officials.

Senior diplomats from other nations will also take part, with the conference followed on Wednesday by a visit by Libyan Prime Minister Ali Zeidan to Paris, where he will meet President Francois Hollande.

Efforts to revive Libya’s economy will also be on the table, with several Libyan ministers meeting on Monday night with French business chiefs.

Diplomatic sources said the talks were the result of serious concerns over Libyan security, including over the flood of weapons from Kadhafi’s storage depots across the region since his regime’s demise.

Islamist rebels who took control of Mali last year are among those believed to have benefited from the looting of Kadhafi’s vast weapons storehouses.