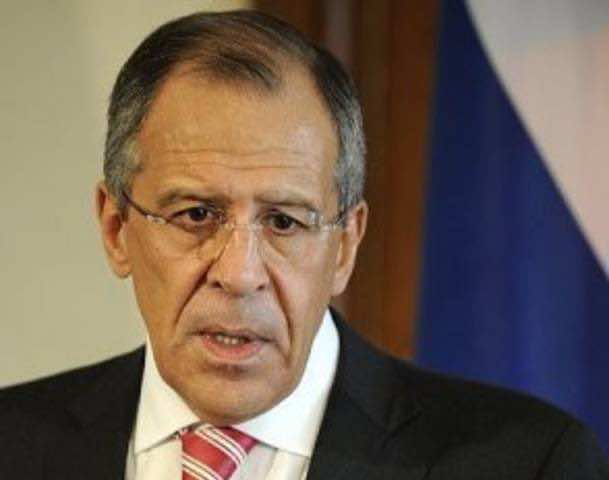 The rebels France is battling in northern Mali are some of the very same fighters it helped arm in Libya, Russia’s Foreign Minister Sergei Lavrov said Sunday.

“In Mali, France is fighting against those it armed in Libya against (Moamer) Kadhafi’s regime in violation of the UN Security Council (arms) embargo,” Lavrov said in extracts of a television interview published by Russian news agencies.

Lavrov has previously criticised French arms drops to rebels fighting Kadhafi’s regime, denouncing France’s interpretations of a UN resolution allowing the use of force to protect the civilian population.

He also claimed that other veterans of the Libyan civil war are now fighting in Syria against the regime of President Bashar al-Assad.

“I’m baffled by our partners’ inability” to see the bigger picture, he added.

Russia, a permanent member of the UN Security Council, abstained from a March 2011 vote allowing international strikes against Kadhafi’s forces, leading to the fall of his regime.

Moscow has frequently said the NATO response in Libya exceeded the resolution.

France last month intervened in Mali at the request of Bamako authorities after Islamists rebels began advancing southward towards the capital.