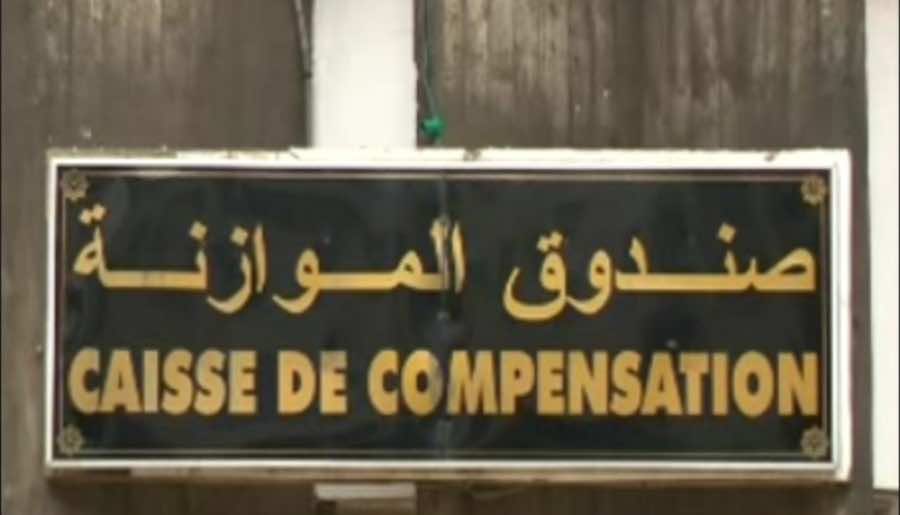 Last week has seen the start of the demise of Morocco as we know it. The announcements of the Minister of Economy, coupled with the forecasts of the Haut Commissariat au Plan were what it takes to be earth-shattering for all Moroccans.

In order to benefit from the grants of International Monetary Fund (IMF) the government decided to take drastic measures on the only lever they are courageous enough to use: the compensation fund .

The very bleak growth forecast of just over 2.5 % this year and an inflation rate of 1.3% is unable to sustain an emerging economy like Morocco’s. The future prospect looks even bleaker with the austerity measures that will no doubt shrink the economy by slashing revenues in the long term.

But what else could they do? The government has to pay its bills. And it is in dire need of the cash provided by the IMF and the Gulf Cooperation Council. But obviously those funds are not free, and what they are asking for in return is simply the skin of the middle class, who the government agreed to sacrifice on a platter by eliminating the Compensation Fund. Yes, poor families will receive aid of 600dhs per month. The rich really won’t mind paying 2,000 to 5,000 dirhams more on their monthly grocery and energy bills. But the middle class families, whose monthly earnings are anywhere between 2,500 dirhams to 20,000 dirhams simply cannot afford those price increases on essential products. The only way they can manage such a drastic increase in their bills is by slashing other spending, such as private education, travel, home furnishing, eating out, which will in turn affect greatly other vital sectors of the economy, leading to an eventual collapse .

The decisions taken so far by this government simply do not make sense in the middle to long term. The austerity measures have proven to not work in all other societies, simply because they lead to a contraction of the economy due to low local demand and lack of private investment which is translated in a decrease in revenue. And right now the last thing the economy needs is lower local demand. What it needs mostly is to encourage families to spend more, which will improve the confidence of investors and create jobs and revenue.

The government is also opting to generate higher revenue with higher taxes on job creators, but companies who have a higher tax bill will no doubt cut spending and investment, stop hiring and cut jobs, freeze salary and benefits. This will inevitably make it even harder for economic growth. You simply cannot be a fiscal hawk in an economy in trouble.

The government gave up on the middle class in order not to touch other levers such as:

– A more efficient government by laying off all unnecessary personnel

The fact of the matter is that the government is digging itself in a hole and will eventually have to cut jobs and devaluate the Dirham.

Now the only question that remains is what will be the tipping point and do we have the guts as a nation to face a crisis of unprecedented proportion?

Youness Radi is a contributor to Morocco World News from Marrakech