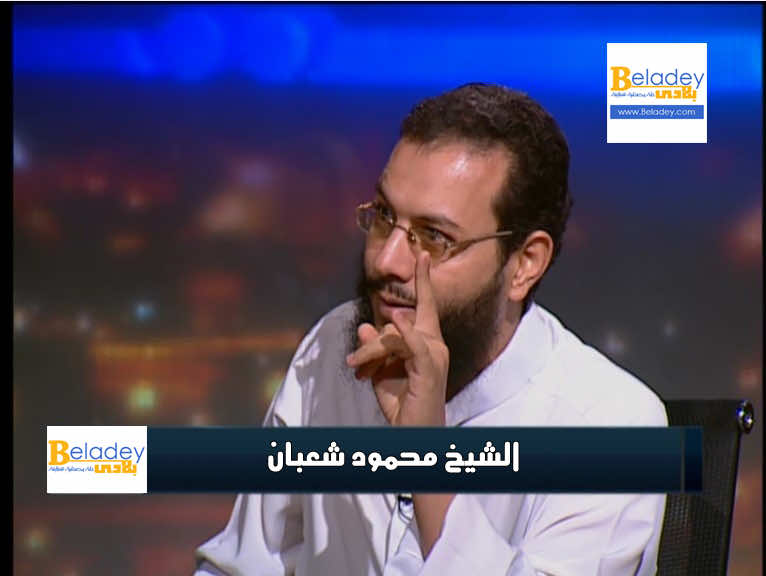 Egypt’s state prosecutor on Monday ordered an Islamic cleric to be brought in for questioning on suspicion that he called
for the murder of opposition leaders, a judicial source said.

The cleric, Mahmud Shaaban, sparked a backlash from opposition leaders and the Islamist government itself after he said the opposition activists deserved to be executed in line with Islamic law.

His comments coincided with the assassination in Tunisia of a secular dissident, casting a shadow over the increasingly bitter power struggle in Egypt between the opposition and the ruling Islamists.

The government denounced his comments and assigned guards for some opposition leaders.

“What many don’t know is that God’s law stipulates the killing of the leadership of the (opposition) National Salvation Front who are clearly seeking power,” Shaaban said on an Islamic television channel.

Two years after the overthrow of veteran president Hosni Mubarak, Egypt has become increasingly divided between Islamists and liberal opponents who accuse the fundamentalists of trying to monopolise power.

Protesters clashed again with police on Monday outside the palace of President Mohamed Morsi, who ran on the Muslim Brotherhood’s ticket in the June presidential election.

Morsi sparked mass protests led by ElBaradei’s coalition when he adopted sweeping powers last November that allowed the Islamists to rush a conservatively-worded constitution to referendum, in which it was passed.