Morocco World News
Home Sports Who can dribble the best? An Algerian player competes with Messi 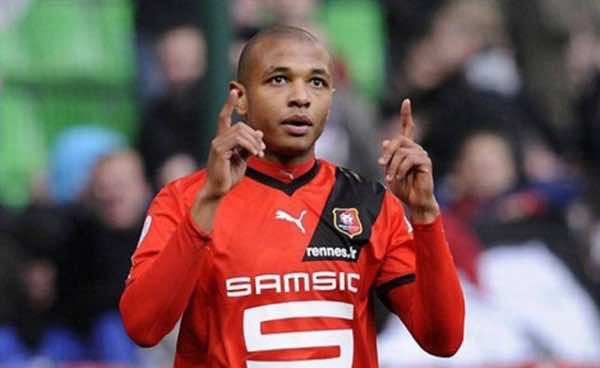 Yaseen Brahimi, the Algerian mid-fielder, who plays for Grande in the Spanish league, is competing with the world renowned Argentine player Lionel Messi for best the “dribbling skills” according to France BN Sport T.V.

Some reports said the great form shown by the Algerian this season made Grande officials think of taking him on for the next 3 years at 300, 000 Euros.

The president of Grande gave Brahimi a basket of fruits, a nice gesture after the player was chosen by Grande’s fans as the best player for the last few months.