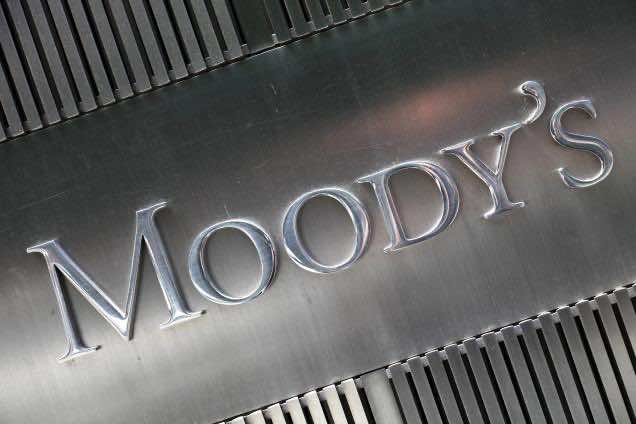 Moody’s Investor Service changed the outlook on Morocco’s Ba1 rating of government bonds from stable into negative without any change in the rating itself.

Ba is a rating definition used by Moody’s to illustrate factors that highlight its rating opinion.

It refers to Moody’s long-term obligation ratings deal with the likelihood that “a financial obligation will not be honored as promised.”

According to Moody’s, “obligations rated Ba are judged to have speculative elements and are subject to substantial credit risk.”
MIS illuminates the two main factors behind its decision to change Morocco’s rating.
First, “The significant deterioration in the government’s fiscal metrics.” This is derived from the increasing budget deficit in 2011. This was a result of the measures the government took to alleviate the harsh social condition caused by the rising oil prices.

Morocco’s subsidy fund suffered from a rising bill to maintain internal oil prices. The second measure has to do with the country’s decision to raise wages of the public sector. As a result, public debt is on the rise.

Second, “Very large external deficits and high external funding requirements.” This is due also to the rising oil prices, which rendered Morocco’s account deficit to stand at 10% of GDP and financially put the country at a vulnerable position to external market changes.

The economic decline coupled with the high bill of gas prices pushed Morocco to extensively use its currency reserves that stand now at USD 15.8 billion.

Morocco’s economic outlook can change into stable again if the government implements the subsidy and public pension reforms it announced earlier this year.

Some experts deemed the decision to reform the subsidy fund as daring but necessary to balance the long term deficit that hits the country.