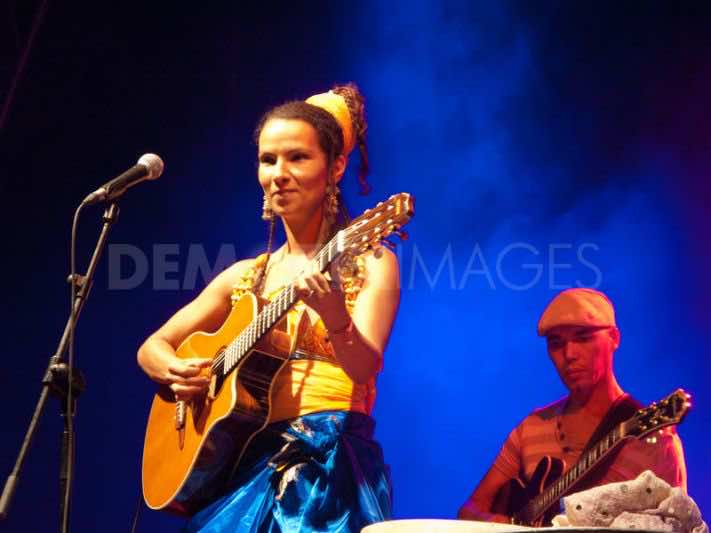 The Moroccan Sahrawi singer Oum announced the release of her new album entitled “Soul of Morocco” in France.

With the variety of music styles incorporated in her new album, including Hassany langauge, African beats, Jazz, Soul, Amazigh and Sufi music, Oum sung all her songs in Moroccan dialect with delicateness and artistic talent.

Produced by Lof Music and recorded at the famous Parisian studio Davout, the Moroccan singer with her bewitching voice will release her new third album entitled “Soul of Morocco,” on April 28 in France.

“Morocco is a country where there has been a cultural, ethnic and linguistic intermingling that I want to show through this album,” Oum said.

“Recorded in Paris, “soul of Morocco” is my third album, but it will be my first international album,” added the singer.

“Taragalte” is a tribute song to the city of M’hamid El Ghizlane, formerly known as Taragalte, a rural commune of the province of Zagora in the far south-east of Morocco. Oum was the godmother of the fourth edition of Taragalte Festival of Music in M’hamid El Cgizlane, which was organized on November 9-11, 2012 on the theme: “Women of the desert.”

Oum EL Ghait, which literally means “Mother of relief “, is the first name that Morocco’s Sahrawian nomads give to baby girls born on a rainy day, thinking it’s the luck of the new born that brings with it water and relief.

The making off video 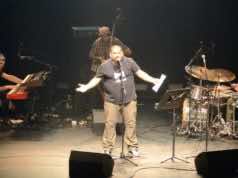