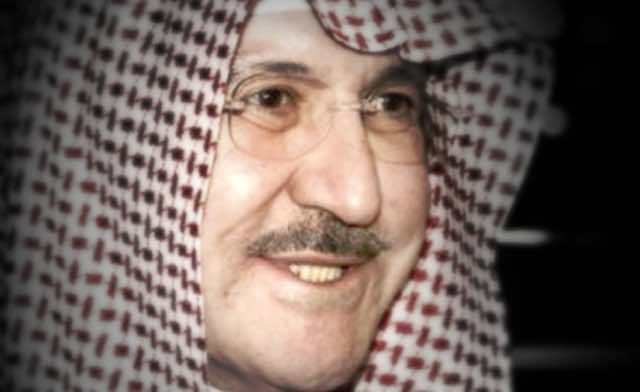 Saudi Prince Sattam bin Abdul Aziz, the governor of Riyadh, died on Tuesday at the age of 72, according to a statement by the Royal Court.

He began his early study in the princes school in Riyadh and then he joined Al Anjaal institute. He studied in England and the United States, where he earned a bachelor degree in Business Administration from San Diego University in 1965.

Prince Sattam headed many charity commissions was said to have good relations with international diplomatic missions in the kingdom.