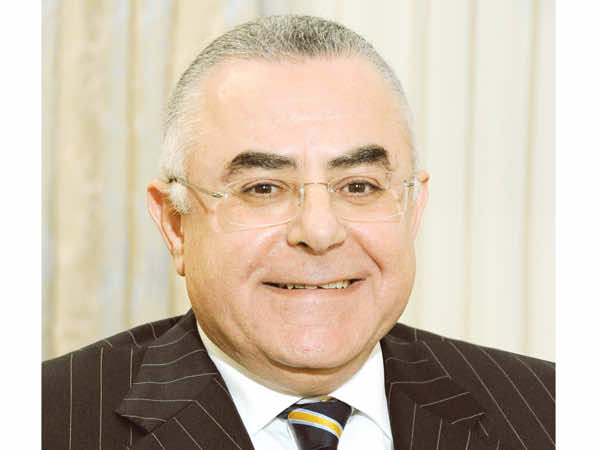 Ramez’s bodyguard and the driver were on their way to take him from home to work when attackers chased them and opened fire on the governor’s car.

The bodyguard was killed in a shootout with the assailants who forced the driver to stop before seizing the car and fleeing the scene, MENA said.

Egypt has been hit by a wave of crime and insecurity, including armed robbery, since the ouster of president Hosni Mubarak two years ago.

On Tuesday, dozens of masked men carrying wooden sticks and knives smashed the glass front of a luxury hotel in Cairo before fleeing, according to security official said.