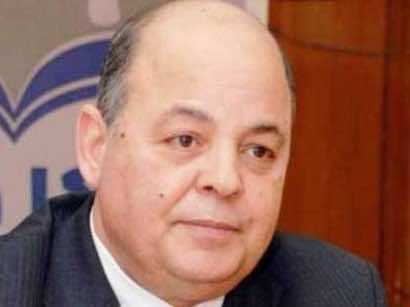 Egypt’s Culture Minister Mohammed Saber Arab backtracked on his resignation and resumed his work on Wednesday, a statement from his ministry said.

Arab was reported to have resigned in protest over police abuses against demonstrators, though the government denies he quit for that reason.

In the statement, Arab said he quit because his ministry “faced many difficulties” and mentioned “the political atmosphere in which Egyptians lost their tolerance for one another.”

He returned after pleas from intellectuals, he said.

The country’s politics are very polarised between the ruling Islamists and the liberal-led opposition. Several aides of President Mohamed Morsi have quit over the past few months.