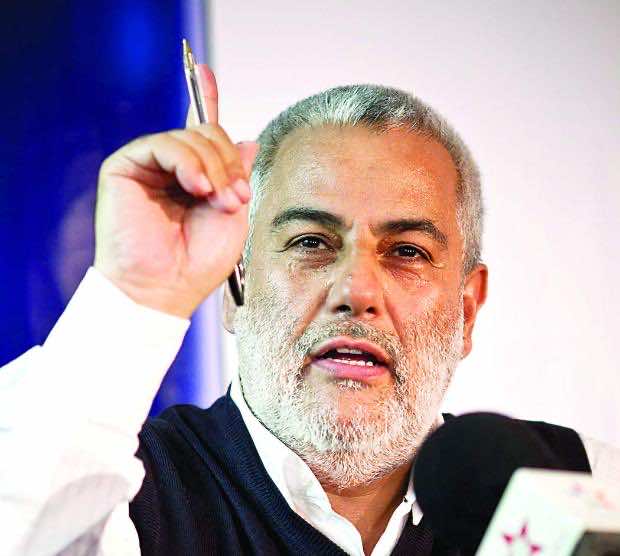 The head of government, Abdelilah Benkirane, presided on Wednesday morning in Fez, the inauguration ceremony of the synagogue “Slat Alfassiyine.” The ceremony, was attended by several Moroccan and German personalities, Muslims and Jews clerics, politicians and intellectuals, according to MAP news agency.

The restoration of the synagogue “Slat Alfassiyine” was carried out through donations from the Federal Republic of Germany, the Jewish community of Fez, the Foundation Jacques Toledano, Serge and Jacques Berdugo and Simon Levy family.

This mecca of Jewish culture, which dates back to the 17th century, is an important monument of the medina of Fez, classified as World Heritage of Humanity by UNESCO.

The synagogue is located in the famous El Mellah neighborhood located near the Merinid quarter, which hosts the Royal Palace. After the 17th century, it was used as a carpet workshop, then as as gym.

Despite these different uses and its very poor condition, the synagogue had retained its original appearance.

Since the mid-1990s, the Moroccan-Jewish Heritage Foundation, led by the late Simone Levy managed to mobilize more partners and donors to start the restoration of this Jewish place of worship, considered the oldest synagogue in Fez.

The synagogue played a significant role in the spiritual life of the Jewish community of Fez, which numbered almost 30,000 people.

The inauguration ceremony was attended by André Azoulay, Advisor to the King Mohammed VI, the Interior Minister, Mohand Laenser, the Minister of Culture, Mohammed Amine Sbihi, Serge Berdugo, Ambassador-at-large of the King and Chairman of the Board of the Foundation of Jewish-Moroccan cultural heritage and Driss El Yazami, President of the National Council for Human Rights.