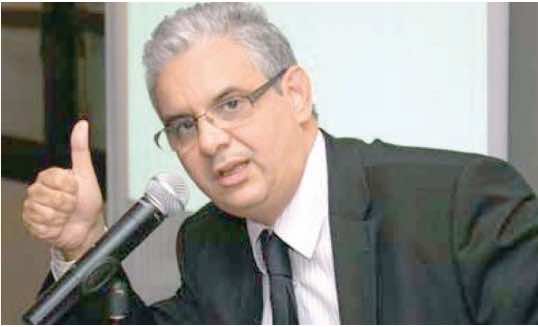 Morocco’s ministry of economy and finance and the Saudi Fund for Development (SFD) signed, Monday in Riyadh, an agreement for the allocation of $ 400 million, the first part of a donation from Saudi Arabia to Morocco to finance development projects in the Kingdom.

The signing of the agreement, which comes after the visit of King Mohammed VI to some Gulf countries, is the fruit of a strategic partnership between the Kingdom of Morocco and the countries of the Gulf Cooperation Council (GCC), a ministry statement said.

The amount is part of a donation of $ 1.25 billion that Saudi Arabia promised Morocco. It will finance development projects carried out within the framework of the National Initiative for Human Development (INDH) in vital sectors such as agriculture, education, health and housing, the source added.

As part of the strategic partnership between Morocco and the GCC, concluded in 2011, the Council decided to donate Morocco five billion dollars over the period 2012/2016, with contributions from Saudi Arabia, Qatar, the United Arab Emirates (UAE) and Kuwait to finance development projects.