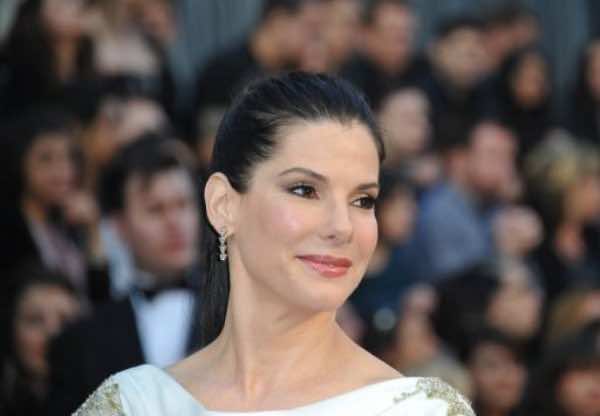 The four are the latest addition to the presenting cast at the February 24 show, which already includes former honorees Meryl Streep and Catherine Zeta-Jones.

Earlier this week the Oscar show’s producers Craig Zadan and Neil Meron announced that the stars of “Chicago” will reunite as presenters on the 10th anniversary of the film’s Academy Award win for best picture.

The 85th Academy Awards, the climax of Hollywood’s annual awards season, have a musical theme this year, with highlights set to include Britain’s Adele singing Oscar-nominated 007 theme tune “Skyfall.”

Dame Shirley Bassey, Norah Jones and Barbra Streisand also will perform. It will be Streisand’s first Academy Awards performance since 1977 when she sang the winning song from “A Star Is Born.”