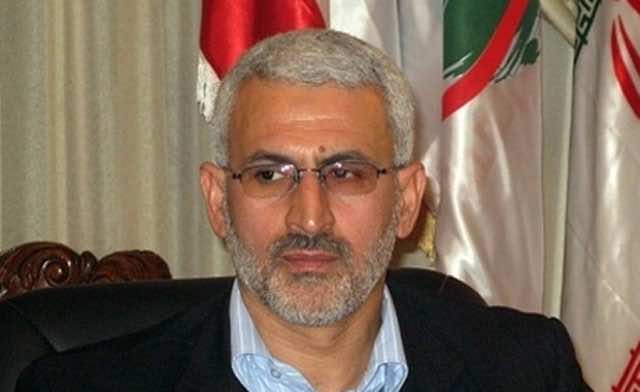 A senior commander in Iran’s powerful Revolutionary Guard was killed overnight by “armed terrorists” while travelling from Damascus towards Lebanon, the Iranian embassy in Beirut said in a statement on Thursday.

The embassy statement did not elaborate on the circumstances or the exact location of his death.

The Syrian regime so far funded by Russia is also receiving support from its two other regional allies, Iran and Hezbollah. There were allegations that Iran’s Revolutionary Guards were aiding and helping Syrian forces on ground, a claim Tehran has long rejected.

The slain Iranian official led Guard forces in Lebanon and oversaw Iranian-financed reconstruction projects there, according to The Associated Press.

According to Lebanese newspaper Al-Safir, “Khoshnevis was in Syria, specifically in the (northern city of) Aleppo, to study projects to reconstruct the city.”

Head of the Iranian Guard’s Quds Force, which oversees external operations of the Guard throughout the world, visited the slain official’s family to express his condolences, the agency added.

The Iranian embassy said that the senior official’s funeral will be held on Thursday.