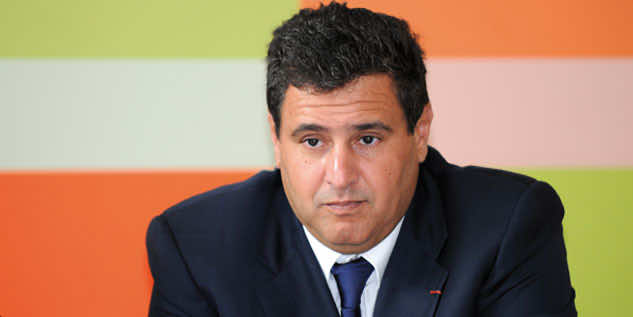 Morocco exported in 2012 a total of 407,645 tons of sea products for a total value of 12.88 billion DH, which is a growth of 13pc in volume and of 13 pc in value, said Wednesday fisheries and agriculture minister, Aziz Akhannouch.

Good results were mainly recorded in the exportation of frozen products (+23pc) and canned products (+29pc), Akhannouch explained at a press conference on the sidelines of the 2nd international fisheries fair (held in Agadir from Febr.13 through 17).

He added that the European Union is the major target market with 52pc of the volume of exported products and 64pc of the overall value.

The official also mentioned a rise in the volume of traditional and coastal fishing captures of respectively 21pc and 2pc, noting that captures reached 1.16 million tons.