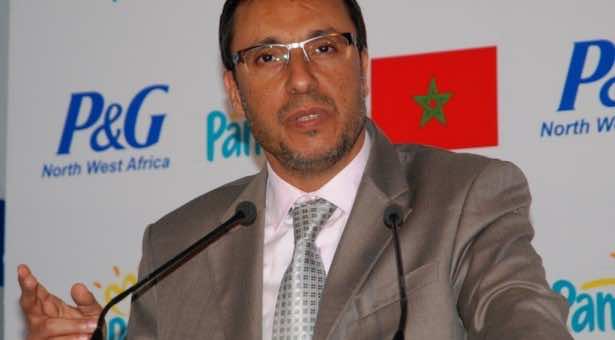 Counterfeiting costs Morocco between 0.7 percent and 1.3 percent of the GDP of the concerned sectors (textile, leather, electric devices, car spare parts and cosmetics), according to a study published Wednesday.

The Moroccan economy loses annually between MAD  6 and 12 billion , said the study titled “economic impact of counterfeiting in Morocco”, conducted by the Moroccan office of industrial and trade copyright (OMPIC).

Counterfeiting also generated losses of 1 billion dollars in taxes and 30,000 jobs, says the study which blames both local production and distribution networks and imports of counterfeited items.

Moroccan industry, trade and new technologies minister, Abdelkader Amara, stressed that this is the first study of the kind in Africa and the Arab world, calling all stakeholders to intensify efforts to reduce the harm done by counterfeited products and promote an appropriate environment for enterprise competitiveness.

He added that the present law will be amended to guarantee more efficiency to anti-counterfeiting endeavors.