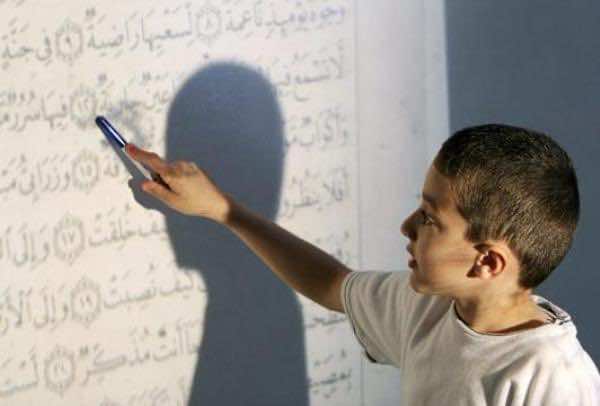 It is easy to make assumptions regarding Morocco’s history and the roles various countries have played in it. In several recent articles of the Morocco World News, the French language is castigated and berated as a remnant of a colonial era. To be clear, from 1912 to 1956 Morocco was a French protectorate, but not exactly a colony.

Personally, I am discouraged by the result of the Arabisation of Morocco which began ten years ago.  The loss of French speakers throughout the Kingdom should ring as an alarm to anyone who is culturally inclined, to linguists and to Moroccan academia in general.

The French language absolutely has its place in Morocco, to the same extent that Spanish has its place as well as Arabic or Tamazight. Because they are all languages which have been culturally present in the Kingdom, they are all worthy of being taught and perpetuated.

The United States celebrates its diversity by encouraging its citizens to keep their beliefs and traditions while at the same time being Americans. This is true in Morocco today. Let’s encourage this initiative rather than condemn it by singling out one specific community in Morocco.

Dareeja is a dialect, meaning it is an oral tradition, so it is taught orally. No books are written in Dareeja. If one wishes to make notes while learning to speak Dareeja, one would write them using Latin or Arabic letters.

Writing Dareeja using Latin letters makes sense to many Moroccans. Recent print advertising campaigns (visit this and this) make use of Dareeja this way to reach out to the largest possible audience.

In order to be literate, however, small children must be taught a written language as well as an oral one.

The first language a large majority of Moroccans learn at home, as children, is not a written language. It is, therefore, essential that children in Morocco also learn to read and write in another language. To this end, French, English, Spanish and Arabic are all useful languages.

At the prefecture in Casablanca or Rabat, the forms which are handed out are printed in Arabic and in French. In my personal experience, the civil servants working there clearly preferred to speak in Arabic. They were dressed normally, none covered their hair and they were happy to show me they could communicate in French. If one can communicate, even moderately in another language, this means they can probably read and write in it as well, even if only a little. This is a big deal! It shows that the literacy rate in Morocco is advancing, which alone, is a tremendous improvement.

There are many ethnic groups around the world who fight for one language to prevail over another in their country. Worse, in certain places they hope for a cultural separation or geographic divide. Today we know that the countries who have managed to move forward faster are the ones who have incorporated a second language into their culture. Again, there are myriad positive examples of this: Scandinavian countries follow this model, in India many classes speak English and do not see it negatively despite having been colonized by the British. In Canada, after years of wanting to separate, the French Canadians have realized that their strength is in unity, (with the Canadian English  speakers) not division. The Belgians are quickly realizing the same is true for them as well.

Dareeja is a cultural particularity of Morocco which should be celebrated. It is, after all, a spoken language shared among the population, all ethnicities combined. The Arab speakers, the French speakers, the Spanish speakers, the English speakers, the Jewish communities and the Berbers of Morocco all speak Dareeja. However, given the fact that Dareeja is not a written language, Moroccans should also welcome the influence that various countries have had within the Kingdom.

Morocco is a rich country with unlimited potential. Much of this potential comes from the fact that we are versatile, ethnically diverse and speak many languages.  Let’s encourage this diversity in its entirety.

Christine Houben is a French and American TV news journalist, travel writer and activist. She has worked as a consultant for the DNC in the United States and for the UMP in France. She lives in Casablanca.