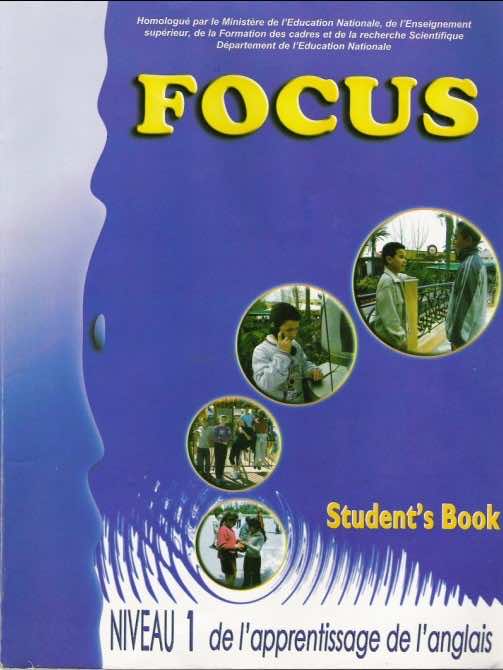 Many teachers of English in Morocco are aware that the textbook is not an innocent and neutral element of the curriculum and that it can be a vehicle for the ideologies that serve the interests of those who designed it and those who chose and imposed it on teachers. However, many others don’t know this fact and deal with the textbook as a ‘sacred’ book and think that woe betides all those who dare to digress from its ‘teachings!’

Critical pedagogy theorists toll the alarm bells against this malleability and docility on the part of educators because the textbook can be an efficient means of indoctrination, assimilation and domestication. Critical pedagogy as a philosophy of education questions all the old certainties about education and seeks to establish justice not just in society but first and foremost at schools irrespective of students’ race, ethnicity, religion, class, etc. It does also aim at developing ability to take constructive actions and fostering consciousness and critical thinking against the authoritarian tendencies.

Whether we like or not, education can either be a means of liberation and emancipation or a means of taming, domestication, exclusion and oppression. So, it’s up to us, educators, to decide which way we want it to be! A close look at our students’ textbooks would certainly prove them biased and replete with underlying messages that target the unconscious mind of our impressionable young students. The idea of writing an article on this issue fell in my mind while I was teaching some communicative functions for my middle high school students using Focus textbook.

The picture on page 35 of the book, I believe, cannot be an innocent one; three young girls sitting around a table in a café and drinking lemonade. All of them have their hair dyed –one in orange, another in yellow and the last in brown- and shortly cut. All of them are wearing short and tight clothes revealing their naked shoulders and bouncy breasts. This picture would not have taken my attention if it had been in a French or English text book, but in the cultural context of Morocco it should be questioned. I quickly turned the pages over and over again scrutinizing every single picture in the book to be astounded by the fact that there isn’t a single picture of a veiled girl in the book!

The conclusion that I easily jumped to is that the book promotes the Western liberal and secular values and marginalizes a large section of Moroccans who are conservative and religious. This is to me a systematic process to alienate and estrange our students in their society, rather in their classrooms by their ‘Moroccan’ textbook. Moroccanness with its fullest meaning is really at stake here. The pictures that are indicative of Morocco and Moroccans in the book are, somehow, folkloric as if our culture is reduced to snake charmers and Berber dancers! The Amazigh culture which is deeply rooted in Morocco is also excluded from the textbook as there is almost nothing that refers to its richness or defines it.

In his seminal book Language and Symbolic Power, Pierre Bourdieu argues that the legitimation of a discourse over another operates through systems of classification and categorization that subject this discourse to a continuous process of normalization and codification to render it assimilable. Thus, legitimating a certain discourse (in our textbook, the liberal discourse) is legitimating the power of those who produce and perpetuate it. It is a kind of symbolic violence inflicted on us as educators and on our students or, simply, it is the policy of containment through education.