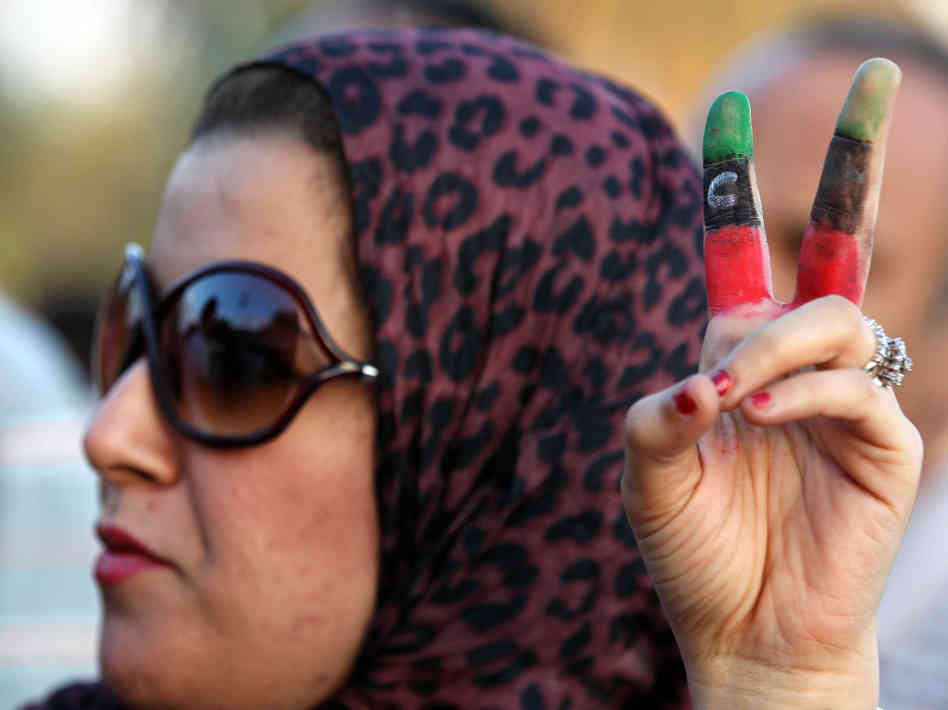 Thousands of people gathered in Libya’s two main cities Tripoli and Benghazi on Friday to celebrate two years since the start of the revolution that ousted long-time dictator Moamer Kadhafi.

In central Tripoli, hundreds of people assembled in Martyrs’ Square, waving flags and balloons and chanting slogans praising the martyrs of the Libyan revolution as cars drove through the capital sounding their horns.

In Benghazi, the eastern city where the revolt began, thousands of people marched along the same route of a procession organised on February 15, 2011, the catalyst that sparked the outbreak of uprising two days later.

The Benghazi protesters also praised the martyrs, as well as those who disappeared and those wounded in the conflict that lasted for more than eight months until Kadhafi’s death on October 20, 2011.

But the demonstrators also criticised the new authorities, demanding in particular a greater decentralisation of power.

The government has already taken a series of measures to contain any attempt by supporters of the former regime to “sow chaos” amid anger from protesters who accuse the new rulers of failing to push for reform.

Some critics of the government even called for a “new revolution” as they denounced the power of ex-militias which helped to end more than four decades of Kadhafi rule.