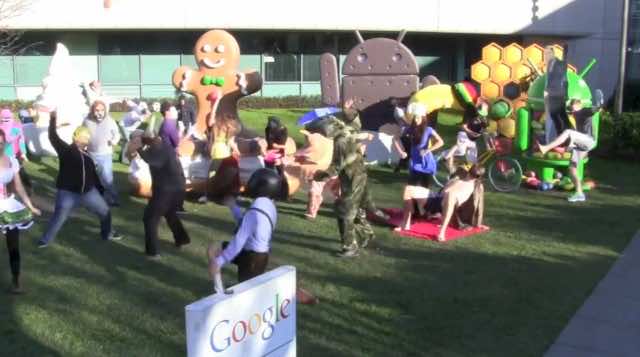 What is this Harlem Shake?

According to Wikipedia, the Harlem Shake is a dance video that usually begins with a one masked person in an office or a living room surrounded by other people who appear to be unaware of him dancing to the song Harlem Shake by electronic musician Baauer.

The masked man usually dances alone for about 15 seconds until the beat pops on then the entire group joins him in performing the dance while wearing eccentric outfits and doing strange unsynchronized dance moves.

the first videos of the dance posted on YouTube only two weeks ago went viral very quickly and they have been watched all together for more than 44 million times.

that more than 12,000 Harlem Shake videos had been posted on the website since the start of February 2013 and that over 4000 of these videos are being uploaded per day.

Originally, Harlem Shake is a dance that dates back to the early 80s and began in the Harlem neighborhood, in New York.