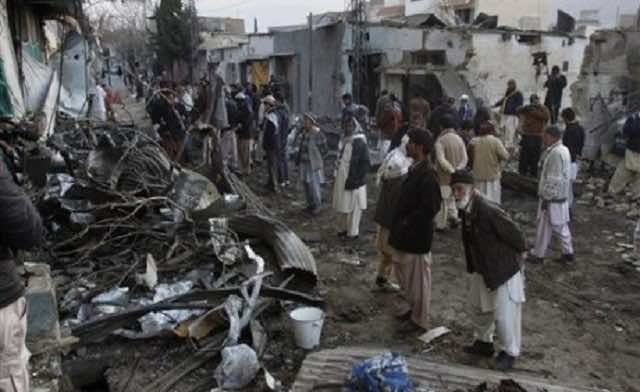 A bomb killed at least 47 people in a Shi’ite Muslim area of the Pakistani city of Quetta on Saturday (February 16) in what a police official said was part of an escalation of sectarian attacks by hardline Sunni extremists.

Officials said most of the dead were from Pakistan’s Shi’ite minority, which has been demanding protection from the government after attacks by militant groups led by Lashkar-e-Jhangvi (LeJ).

The deputy inspector general of police in Quetta said 50 people were wounded in the explosion that was caused by an improvised explosive device fitted to a motorcycle.

No one immediately claimed responsibility for the attack.

More than 400 Shi’ite were killed in Pakistan last year, many by hitmen or bombs, and the perpetrators are almost never caught.

Last month, LeJ claimed responsibility for a bombing in Quetta that killed nearly 100 people, one of Pakistan’s worst sectarian attacks.