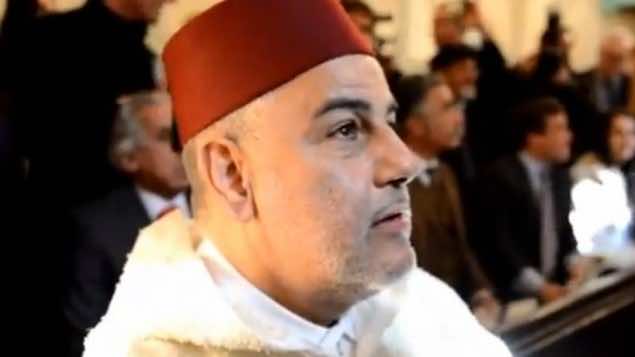 The Kingdom of Morocco does not stop to show its singularity. While the Islamists in power in Tunisia and Egypt are distinguished by their intransigence and their radicalism, their Moroccan peers take a different direction. The head of the Moroccan government, the Islamist Abdelilah Benkirane presided on Wednesday in Fez over the opening of a synagogue, which was restored through donations from the private and public sectors.

Located at Mellah district adjoining the royal palace, the “Slat al Fassiyine” synagogue was restored to its original condition as a place of worship. In Morocco, such an event is normal. Jews have always been part of the cultural, economic and even political life of the country.

What is surprising today is that it was the head of the Islamist government and the secretary general of a political party whose positions are borderline anti-Semitic who chaired the opening ceremony of the monument. A clear message that the choices of Benkirane’s government are a continuation of a policy undertaken by Morocco since decades. He recalled that Morocco is practically the only Arab country where a Jew holds the prestigious position of royal councilor.