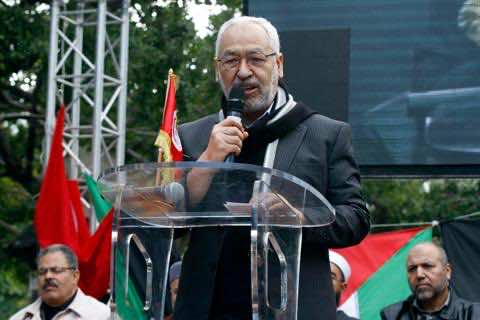 Tunisian media on Sunday expressed deep concern over uncertainty over political talks to form a new government of technocrats proposed by Prime Minister Hamadi Jebali but rejected by his own Ennahda party.

“It is feared that this initiative, backed by a major opposition party and the public, will be buried tomorrow,” plunging Tunisia into a new cycle of political uncertainty and wrangling, the French-language Le Temps wrote.

“We do not see how Jebali can reverse the tide and alter the position of his party and its allies,” the paper said after Rached Ghannouchi, chief of the Islamist Ennahda, refused on Saturday to relinquish power.

La Presse said that “good intentions must be followed by concrete actions and a shared desire to make concessions,” referring to Jebali’s cautious optimism after he rescheduled talks with political leaders to Monday.

The Arabic-language Essabah said political consensus was a “national necessity.”

“The nature of the crisis and its possible impact necessitates a break with partisan policies in order to seek a consensus,” it said.

On Saturday, thousands of members of the Islamist ruling party Ennahda rallied against Jebali’s proposal.

Jebali, Ennahda’s number two, announced his plan as public outrage over the killing of leftist leader Chokri Belaid plunged Tunisia into its worst crisis since the revolution two years ago and laid bare divisions within the ruling party.

The premier has threatened to resign if he fails to secure the support he needs to form his new cabinet.

Last week’s assassination of Belaid, a fierce critic of the ruling Islamists, came after months of failure by the ruling coalition to overhaul the government, and sparked bloody clashes between opposition supporters and police, and attacks on Ennahda offices.