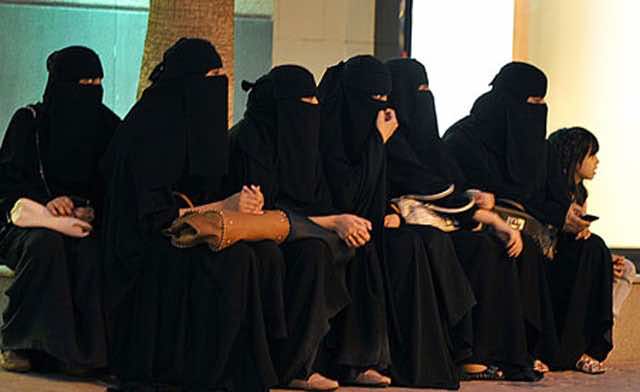 The new decree stipulates that the state will pay for the residence fees of children who are half Saudis but from foreign fathers and will allow them to work in Saudi private sector companies, Al-Riyadh newspaper reported.

The paper said the children will be treated as Saudi citizens in education and medical care and will be included in the Saudization program in the private sector.

Every Saudi woman will also be allowed to bring her husband to the kingdom and become his sponsor without the phrase “husband of Saudi citizen.”

Husbands will be allowed to work in the Saudi private sectors provided that they hold an internationally recognized passport that enables them to go back to their countries any time.

The mother will also sponsor the children who can live in the kingdom as long as there are no security concerns that could hinder that.

For this decree to be applicable, Saudi women have to have married their husbands with the permission of the relevant bodies and the children have to possess valid identification documents.

According to recent statistics issued by the Saudi Minister of Labor, 1,988 Saudi women married foreign men in 2011—548 from Mecca, 543 from Riyadh, and 490 from the Eastern Province.

The least amount of women who married foreigners came from al-Baha with only four marriages, Tabouk with five marriages, and al-Jawf with eight marriages.

The report revealed that Yemenis ranked first among foreign men who married Saudi women as their number reached 456, followed by Kuwaitis with 351 marriages, Qataris 247, Syrian 149, Emiratis 124, Egyptians 111, Lebanese 66, and Pakistanis with 46 marriages.

According to the report, eight Americans, seven Brits and Europeans, and three Turks married Saudi women in the same year. Men from Indonesia, Djibouti, and Chad ranked last among foreigners who married Saudi women with one marriage for each of those countries.

The report added that number of divorce cases in these mixed marriages has amounted to 307, that is 0.9% of the total marriages. Yemenis came first in divorce with 70 cases, followed by Qataris with 24 then Kuwaitis with 19 divorces cases.