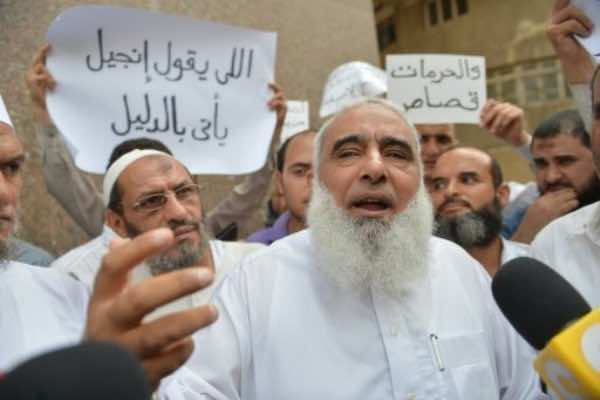 Egypt’s state prosecutor ordered on Sunday an extremist Islamic preacher detained for questioning on suspicion of insulting religion after a complaint from a Christian activist, a judicial source said.

The preacher Ahmed Abdullah, known as Abu Islam, is already on trial for tearing up a bible during a protest outside the American embassy in Cairo in September over a short film made in the United States that insulted the Prophet Mohammed.

The latest probe came after a complaint filed by Coptic Christian activist Nagib Gibrail who accused Abu Islam of insulting Christians on a television show.

A court last month upheld death sentences for seven Egyptian Coptic Christians who live in the United States and were accused of producing “Innocence of Muslims,” a movie that insulted the Prophet Mohammed.

The movie triggered outrage across the Muslim world when it surfaced last September.