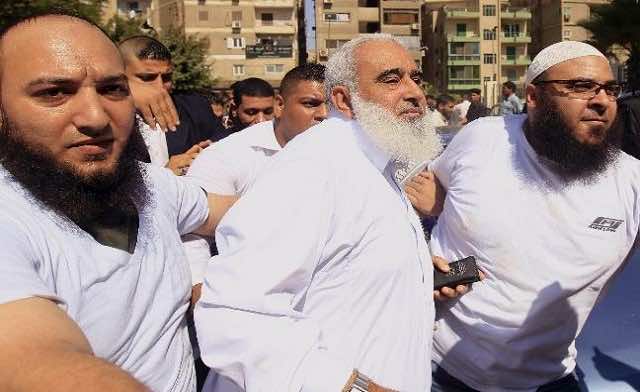 Egypt has issued an arrest warrant on Sunday against the Salafi preacher, who recently said it was “halal” (permissible) to rape female protestors, charging him with the defamation of religion, an Al Arabiya correspondent reported.

He is already on trial for tearing up a bible during a protest outside the American embassy in Cairo in September over a short film made in the United States that insulted the Prophet Mohammed.

The attorney general has received several complaints accusing Abu Islam of defaming Christianity through statements he had made to the Tahrir newspaper as well as on his TV channel. The latest probe came after a complaint filed by Coptic Christian activist Nagib Gibrail who accused Abu Islam of insulting Christians on a television show.

The Egyptian preacher has called to promote the segregation between women and men, saying the raping and sexually harassing women protesters in Cairo’s Tahrir Square is justified and adding that they are “crusaders” who “have no shame, no fear and not even feminism.”

In a recent televised appearance, Abu Islam described Valentine’s Day as an event “for the Christians, a celebration for adultery and prostitution.”