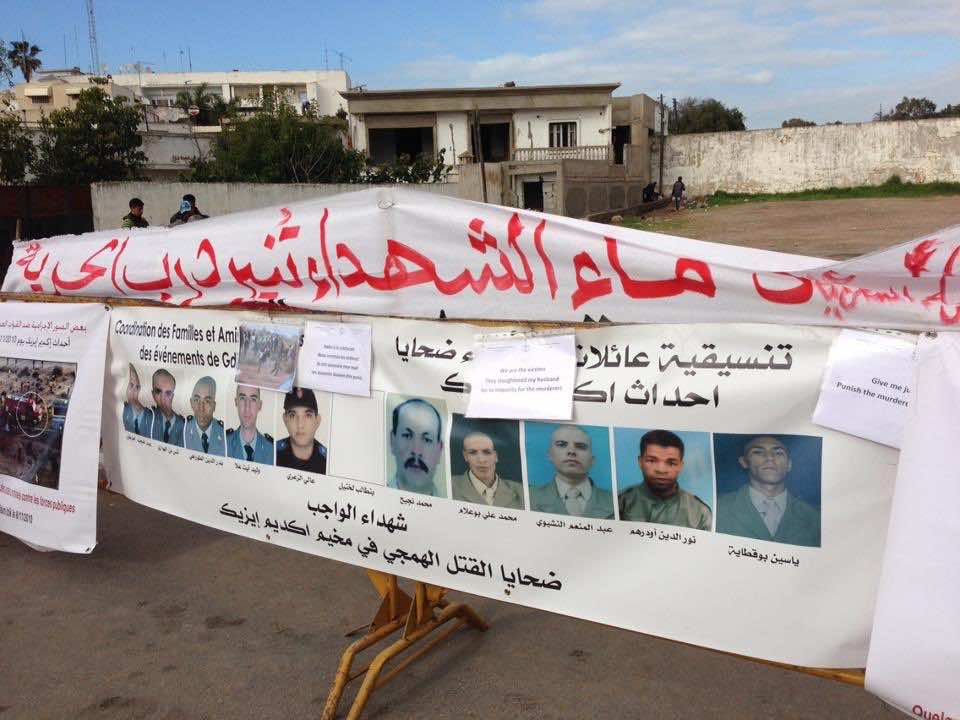 A number of national and international observers and rights groups highlighted “the transparency and the fairness” of the Gdeim Izik trial.

Ms. Rouaida Marwa, Executive Director of the International Centre of Development, Training and Conflict Resolution, said that “the judgments were consistent with the guilt of the accused proved on the basis of evidence established by the Attorney General.”

For Charles Saint Prot, French observer, this trial was “exemplary and conducted in conditions of transparency.”

In the same vein, Kathryn Cameron Porter, president and founder of the Leadership Council For Human Right said the trial “demonstrates, once again, the commitment of the Moroccan authorities to respect the rule of law and to preserve the dignity and freedom of all Moroccans following the political and democratic process initiated under the leadership of the King of Morocco.”

On February 17, the Moroccan military court rendered its verdict in the case of 24 Sahrawi defendants who were accused of killing, violence and looting public properties in the city of Laayoune.  The court handed prison sentences, including life terms, to a group of Sahrawis accused of killing members of the security forces in the Sahara in 2010.

Eight of the 24 defendants in court in Rabat on Sunday were sentenced to life-imprisonment and four received 30-year prison terms.

Two of the accused who received the lightest sentences, two years in jail, have already served their terms in custody.  A 25th defendant was tried in absentia and given a life sentence.

Some of the defendants had feared receiving the death sentence for the crimes of “forming criminal gangs, and violence against the security forces leading to deaths and the mutilation of corpses” in 2010, when authorities dismantled a camp where thousands of Sahrawis where they were camping. Eleven people died in the violence, all members of the security forces, and 70 were wounded.

After the verdicts were announced, some relatives of the deceased security officers expressed their satisfaction at the court’s decisions.

This Moroccan Oasis Community Is Channeling Music to Combat Desertification