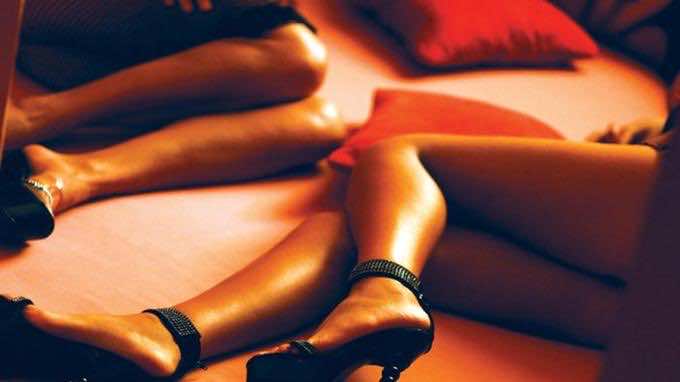 In the last two years, Facebook played a pivotal role in the mobilization of people and lobbying for change in the Arab world to the extent that the Arab Spring revolutions are designated by some commentators as “Facebook revolutions.” This attests to the very instrumental role of social networks and synergic work in social and political change.

However, after the winds of change have remarkably abated in many parts of the Arab world and in Morocco particularly, Facebook has come to fulfill another function for some users; it became a virtual space for exposing people’s real intimate and private lives.

Scoop Marrakech, Scoop Agadir, Scoop Maroc, Scoop Rabat and many other similar mushrooming Facebook pages are made specifically for making public people’s private lives. For several months so far, Scoop Marrakech, the leading page, continues terrorizing Marrakchi girls and tarnishing their reputation. The owner of the page is behind bars now but the page is still lively working and photos and videos are still being posted almost daily, a fact with gives the police headache. The photos posted are usually taken at schools, swimming pools, cafes, beauty salons, and even at private parties such as birthdays or weddings.

Except some photos that can be branded as “hot,” most of the content posted on such pages is mundane containing nothing erotic. However, the accompanying comments are extremely vulgar and violent. The girls in these photos are taken for granted as “3ahirate” (prostitutes), often appearing with their names, addresses, dating experiences, phone numbers sometimes and other personal information. Flooded with complaints, the police finally decided to react. After several days of investigation, the police of Marrakech supported by a unit of computer DGSN managed to locate and arrest the first suspect. But the nightmare is not over since other possible suspects are still ‘working.’

TelQuel reported that on January 25th, 2013, police officers visited the house of a family in the popular neighborhood Al-Massira in search of M.A.Z. He is the first suspect, a twenty one years old young man, unemployed since he left his school benches a few years ago. “He is not a computer whiz, but he is very addicted to the Internet; it’s his sole occupations” affirms a police officer from Marrakech who adds that the defendant’s laptop, phone and USB flash drive were confiscated for investigation purposes. Police sources affirm that M.A.Z doesn’t suffer any psychological troubles or complexes towards the other sex. His page is not even driven by revenge against the other sex because of his previous short love adventures.

So what is the reason behind his page? Most admins of scoop pages claim that their pages are meant to fight the prevalent sexual decadence and promiscuity in Morocco by exposing it.

Even after the arrest of M.A.Z., “Scoop Marrakech” continues to challenge the security services. The page continues to be updated with new posts, which affirms that there are other accomplices! Worse than that, the multiplying similar pages make it difficult for both police investigators and the specialists of the Regional Laboratory for Analysis of Digital Traces, a special department set up since December 16, 2012 in the Prefecture of Police. It seems that other solutions should be sought for this phenomenon because it is practically impossible to close all “scoop” pages unless access to Facebook is completely banned in Morocco.

According to TelQuel, the victims of “Scoop Marrakech” live hard times, their reputations have been tarnished throughout the city. Some female students stopped going to school to evade pointing fingers. A mother has even attempted suicide when she saw pictures of her teenage daughter in different sexual poses on the net. It’s like a general psychosis and everyone is suspicious of everyone! Anyone holding a camera or a mobile phone in a public place is suspected, the same source added.

An empty brain is the devil’s workshop” as the wise saying goes. The government should invest in these unemployed youth and treat them as a solution not as a problem. This kind of deviant behavior is a reaction and a rebellion against reality and a reflection of dissatisfaction and despair. Also, the collapse of our value system which is based on respect, morals, modesty, religiousness, and virtue gave way to such immorality to the detriment of our society.