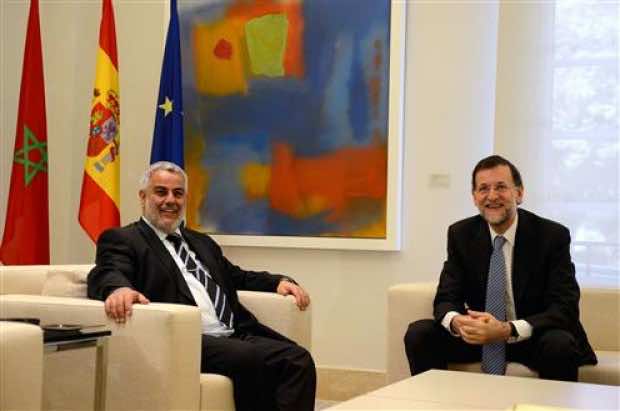 The Moroccan-Spanish relations have gained in strength and scope, advanced by the “strong and diversified” economic partnership that binds the two friendly countries, Spanish Secretary of State for international cooperation, Jesus Gracia, said Monday in Rabat.

The two kingdoms, very close from the geographical and cultural perspectives, as well as in view of the deep bonds of friendship between their two nations, have a “very strong economic partnership,” with Morocco being one of the most important partners of Spain in the world and the first partner in Africa, Gracia said.

He was speaking at a press conference after his talks with Moroccan minister delegate for foreign affairs Youssef Amrani.

The importance that Spain attaches to cooperation with Morocco has translated, in recent years, into the implemenation of large-scale projects in the areas of democratic governance, health and education, gender equality and child protection, the official Spanish said.

He stressed the need to reinforce the presence of Spanish companies in Morocco and develop investments in such promising areas as agriculture, energy, buildings and public works.

Gracia reiterated his country’s determination to support Morocco in its development process, pointing out that the two countries are discussing ways to better target their cooperation in order to make it more beneficial and more in tune with the needs of the populations concerned.

“We are proud of the many projects launched recently as part of bilateral cooperation. We have full confidence in Morocco and we are resolved to move forward in our cooperation,” he said.

For his part, Amrani said he meeting discussed means to strengthen the Spanish school network in Morocco and promote the teaching of the Spanish language which is subject of a growing demand on the part of Moroccans.

He deemed it necessary to intensify the exchange between the two countries’ media and NGOs to contribute to promoting bilateral relations.

These “promising relations both politically and economically” draw their strength from efficient cooperation instruments like the Committee Averroès, the minister said.

Amrani pointed to the convergence of views between Morocco and Spain on a number of regional issues, reaffirming the commitment of both parties to work towards the establishment of a “strong and multifold Moroccan-Spanish partnership.”