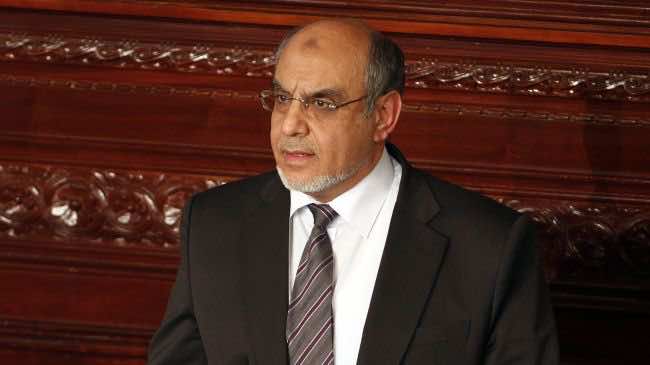 Tunisian Prime Minister Hamadi Jebali will present his resignation to President Moncef Marzouki late Tuesday, two members of his cabinet and a source in the ruling Islamist party Ennahda said.

One member of the government said Jebali had met with the cabinet in the morning to say goodbye and to ask them to “continue to expedite current matters.”

“He did not use the word ‘resignation’, but it was well understood that he was going to see the president to announce it,” said the source.

But another member of the cabinet said “he clearly announced his departure.”

An Ennahda official confirmed that Jebali “is going to announce his resignation to honour his promise to leave” in the event that his efforts to form a government of technocrats failed.

That bid collapsed on Monday in the face of opposition from his own party.

However, the source added that there was nothing preventing Marzouki from charging Jebali with again trying to form a new coalition government.

The three sources spoke on condition of anonymity.