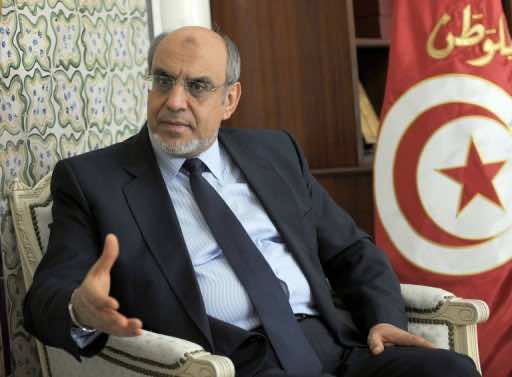 Tunisian Prime Minister Hamadi Jebali said on Tuesday that he has submitted his resignation to President Moncef Marzouki, after failing to form a new government aimed at ending a political crisis.

“I promised and assured that, in the event that my initiative failed, I would resign as head of the government, and that is what I have done,” Jebali said in remarks broadcast on television after meeting Marzouki.

Jebali, whose efforts to form a government of technocrats was rebuffed on Monday by his own Ennahda party, said he was standing down to “fulfill a promise made to the people.”

“This is a big disappointment,” he said. “Our people are disillusioned by the political class. We must restore confidence.”

Jebali said he had called on his cabinet to continue to do the “utmost to ensure that the state continues to function.”

He said he was convinced that a non-political team “is the best way to save the country from wandering off track.”

He also said it was urgently necessary to set a date for future elections. 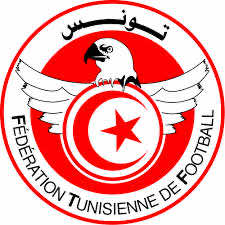 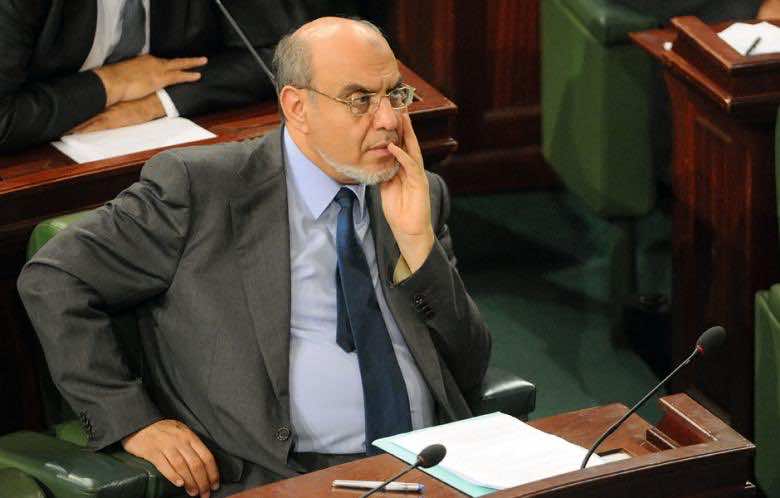