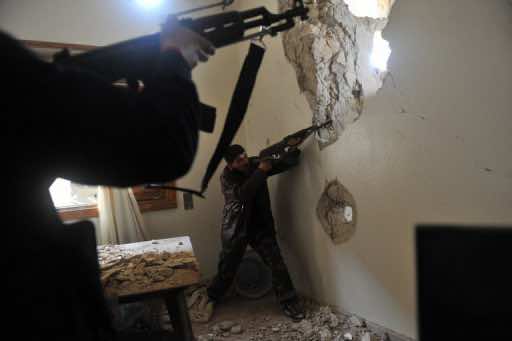 The rebel Free Syrian Army on Wednesday threatened to shell positions of the powerful Hezbollah militant group in neighbouring Lebanon after accusing it of firing across the border into territory it controls.

“What is new in the past week is that Hezbollah has been shelling into villages around Qusayr from Lebanese territory, and that we cannot accept,” General Selim Idriss, the FSA’s chief of staff, told AFP on the phone, adding that the rebels have given Hezbollah a 48-hour deadline to stop the shelling.