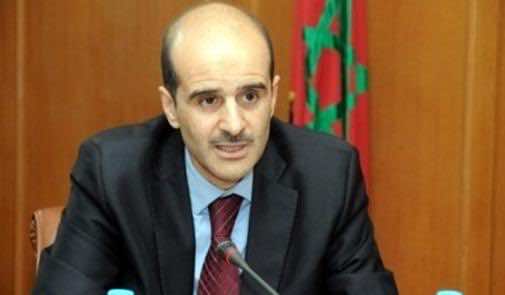 The website of Justice and Development party (PJD) reported that Idris El Azami Idrissi, minister in charge of the budget, denied that the government intended to increase food prices in the coming days, adding that the talk about the increase is just a “tendentious rumor.”

Najib Bolif, Minister Delegate to the Prime Minister in charge of public affairs and governance, also denied the rumors about the increase in the prices of some basic food.

Boulif said that “when the government is ready to decide on the reform of the compensation fund, it will be announced officially, and there is no need to hide this because it is an ordinary matter”.

According to Reuters, the High Planning Authority said on Wednesday that Morocco’s consumer price inflation was flat at an annual 2.6 percent in January, the same rate as in December.