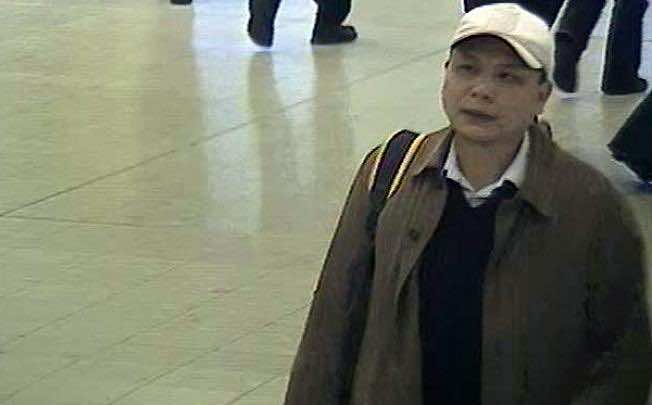 A Chinese businessman appeared in a British court on Thursday charged with the killing of a Chinese family, having been extradited from Morocco.

Du Anxiang, 54, appeared at Northampton Magistrates Court a day after being flown from Casablanca to London.

University lecturer Ding Jifeng, 46, his wife Helen Chui, 47, and their daughters Xing, 18, and Alice, 12, were found stabbed to death at their home in Northampton, central England, on May 1, 2011.

Du, who wore a white hooded top and spoke through a Mandarin interpreter at the court, confirmed his name, age and an address in Coventry, central England, before being remanded into custody.

He is set to appear at Northampton Crown Court on March 15 for a plea and case management hearing.

Du was a former business associate of the Ding family.

Ding worked in the chemistry and environmental sciences division at Manchester Metropolitan University in northwest England, while his wife taught Mandarin part-time at a local business school.

Both are from Hangzhou, the capital of eastern China’s Zhejiang Province.