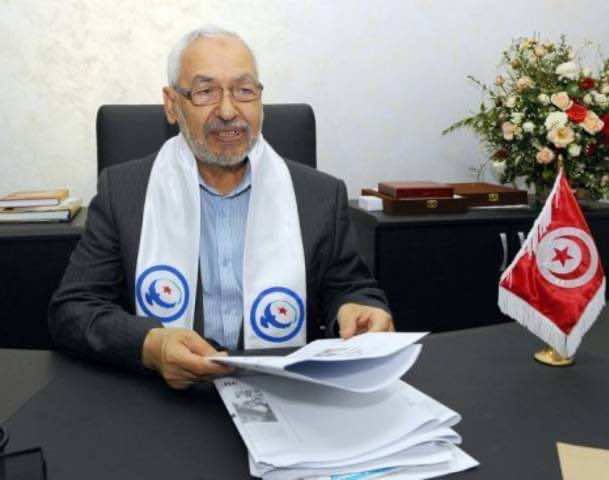 Tunisia was scrambling to find a replacement prime minister on Thursday and pull itself out of a major political crisis two days after Hamadi Jebali quit after failing to form a cabinet of technocrats.

The consultative council of Ennahda was to meet later to choose a successor to Jebali, the ruling Islamist party’s number two, who ruled himself out following suggestions that he might be reappointed premier.

Jebali resigned on Tuesday after his plan to form a non-partisan government, announced in the wake of public outrage over the February 6 murder of leftist politician and Islamist critic Chokri Belaid, was rejected by his own party.

The assassination plunged Tunisia into its worst political crisis since the 2011 uprising that toppled ex-dictator Zine El Abidine Ben Ali, enflaming political tensions and laying bare divisions within Ennahda between moderates and hardliners.

The party’s executive arm was to meet at 1700 GMT, its spokesman Nejib Gharbi was quoted as saying by the official TAP news agency, with four candidates being considered to head the new government.

“Nothing has been decided yet, but there are four candidates for the post of prime minister — Ali Larayedh (currently interior minister), Mohamed Ben Salem (agriculture), Noureddine Bhiri (justice) and Abdellatif Mekki (health).”

The Islamist party later said Jebali, who is considered a moderate, had turned down an offer to head the new government, after senior Ennahda members including its leader Rached Ghannouchi, said the party was seeking to reappoint him.

The failure to form a new government comes amid deadlock over the drafting of a constitution, with parliament divided over the nature of Tunisia’s future political system 15 months after it was elected and more than two years after the revolution.

“Ennahda announced that Hamadi Jebali has declined to accept its offer to be the party’s candidate for the post of prime minister,” Ennahda said in a statement, while continuing to refer to Jebali as its secretary general.

The party said it was “in the process of pursuing consultations internally and with its partners to present the president of the republic with the name of a successor to Jebali before the end of the week.”

The presidency said on Wednesday that the Islamists were entitled to choose the new prime minister because they have the largest number of seats in the national assembly.

Belaid’s assassination, by a gunman outside his home, did little to ease the political misgivings of Tunisia’s liberals and secularists, who believe Ennahda is failing to rein in religious extremists threatening the country’s stability.

Belaid’s family accused the Ennahda orchestrating his murder, a charge it strongly denied.

The killing also sparked deadly street protests and strikes, which Jebali attempted to defuse by announcing plans for a non-partisan cabinet of technocrats to lead Tunisia into early elections.

But his proposal quickly foundered and Jebali received a final rebuff by his own party on Monday, prompting him to carry out his threat the next day to resign if he failed to win sufficient support.

Jebali’s plans, while largely supported by the opposition, had been bitterly opposed by Ennahda hardliners, represented by Ghannouchi, who refused to give up key portfolios and who insist on Ennahda’s electoral legitimacy.

The Islamists control the interior and foreign ministries and dominate the national assembly, where they hold 89 out of 217 seats.