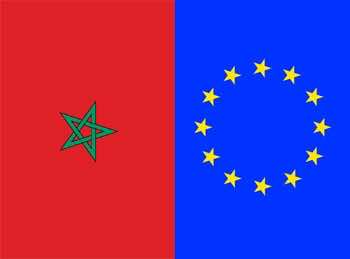 It was also an opportunity to ponder on actions needed to consolidate links between Moroccan and European legislators and between the two legislative bodies, he added.

During the next session, in April, the commission will discuss the creation of a working group on human rights in order to dispel prejudice resulting from a poor knowledge of Morocco’s progress in this field.