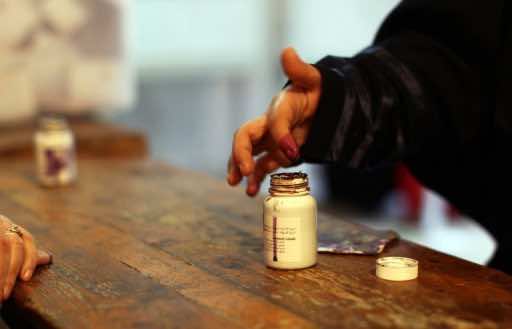 Egyptian parliamentary elections will be held in three stages, starting in April, a presidential source told AFP on Thursday.

“The elections will begin in April. They will be in three stages over three months,” the source said, adding that President Mohamed Morsi would issue a decree outlining the details.

Earlier, the Shura Council, the upper house of parliament that currently holds legislative power, adopted an electoral law that was amended by the Constitutional Court and sent it up to Morsi for ratification.

The law bans members of parliament from changing their political affiliations once elected.

It also states that one-third of the seats should be reserved for independents.

The lower house of parliament was dissolved last year after the top court ruled that the law governing the vote was unconstitutional.