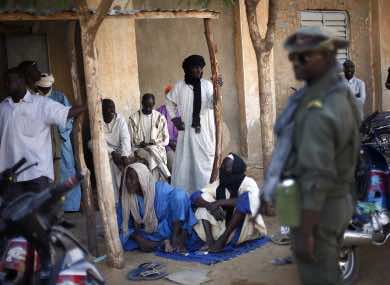 Islamist rebels who seized the town hall and governor’s residence in the Malian city of Gao have been forced out, French Defence Minister Jean-Yves Le Drian said Thursday as fresh clashes erupted in the region.

“The rebels occupied the Gao city hall and the governor’s residence. Mali army troops, backed up by French forces, reacted and five Islamists were killed. The situation has returned to normal,” Le Drian said.